Celebrating 100 years of votes for women

Today marks the 100th anniversary of the passing of the Representation of the People Act 1918, a momentous milestone in British electoral history.

This important Act paved the way for universal suffrage, by affording some women the right to vote for the very first time. Furthermore, it increased the number of men allowed to vote by lowering the voting age and abolishing the property ownership qualification. In fact, the general election in December 1918 consulted an electorate three times the size of the one before it.

As specialists in materials for elections and as part of the ERS Group, we live and breathe voting and democracy. Today we celebrate the momentous change instigated by the Suffragette movement and look to the future of democracy in the UK. 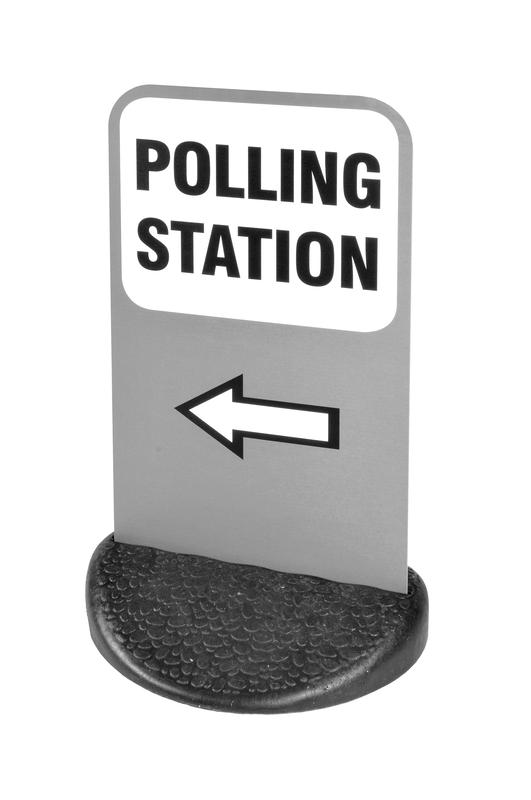 For information on Shaw's other products and services go to www.shaws.co.uk